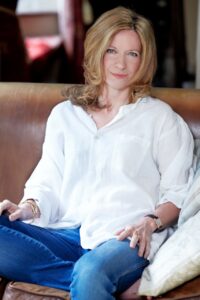 Melanie Whipman is a writer, editor and lecturer. Her work has been broadcast on Radio 4 and published in numerous literary and commercial magazines and anthologies. Her debut short story collection, Llama Sutra, won the Rubery International Book Award in 2017 and was a contender for the 2017 Edge Hill Prize. She is currently editing her novel, which was written during her MA in Creative Writing, and which was awarded the Kate Betts Prize. She has a PhD in English and Creative Writing from the University of Southampton. She is an Associate Lecturer at the University of Chichester and has been running creative writing workshops in Surrey and London since 2007.