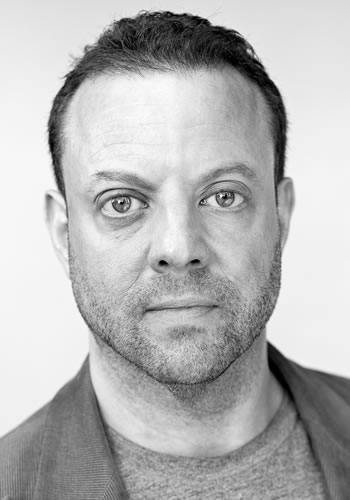 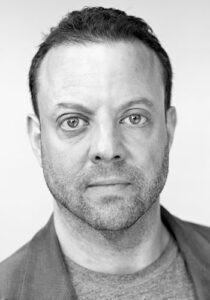 Will trained at the Academy of Live and Recorded Arts (ALRA) graduating in 2010. He has since performed in a variety of stage productions in London. Theatre credits include; A View from the Bridge (Broadway Theatre),  The Water Engine (Old Vic Tunnels), A Respectable Wedding (Waterloo East Theatre), Save Me (Union Theatre) as well as UK Tours of Richard III and Accidental Death of an Anarchist. He has completed a number of short films and radio plays and voiced video game characters. He will shortly be filming the role of J.Edgar Hoover in an adaptation of the Stephen King short story, The Death of Jack Hamilton.

Will reads The Infamous Bengal Ming by Rajesh Parameswaran