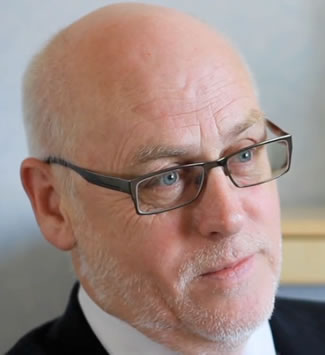 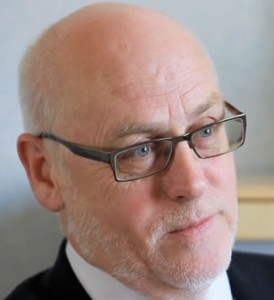 Roger Stennett is a Dramatist, Screenwriter and Psychotherapist living in Bristol.

His first stage play was produced in London in 1978. Since then he has written Film, TV, Theatre, Radio and Animation scripts, as well as teaching Screenwriting in various universities.

Waiting For a Train, Smoke Gets In Your Eyes and Be Still My Soul, designed to be performed, were written and directed by Roger Stennett at Bristol Old Vic Theatre School in 2012 and 2013.

The stories are part of an ongoing project to train Technical Students in the skills of Radio Drama under the supervision of BOVTS Studio Manager Ian Humphries.

Listen to Waiting for a Train by Roger Stennett

Listen to Smoke Gets In Your Eyes by Roger Stennett

Listen to Be Still My Soul by Roger Stennett