A London academic heads north on the trail of “a popular mystery of the Internet age”: a horse-headed boy on the streets of Scotland’s granite city – as captured by the passing cameras of a certain well-known search engine… 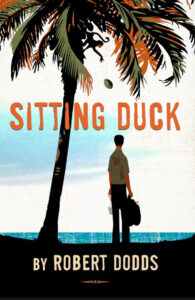