Listen to Keeping Watch Over The Sheep by Jon McGregor 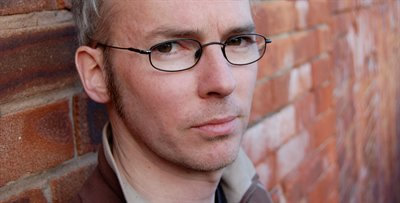 Melanie Whipman · Keeping Watch Over The Sheep By Jon McGregor 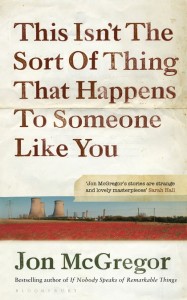 They told him he wasn’t allowed on the school premises. They didn’t even use the word allowed to start with, they just said they thought it would be better if he didn’t come in.

© Jon McGregor, 2012. From This Isn’t the Sort of Thing That Happens to Someone Like You, published by Bloomsbury at a price of £14.99