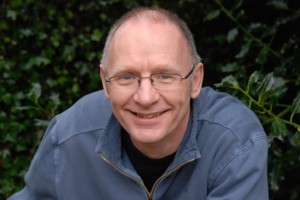 With Matthew Fitt, in 2002 James Robertson launched the publishing imprint Itchy Coo, which produces books in Scots “mainly but not exclusively for children and young readers”.

The Dictionary appears in Republics of the Mind, a collection of short stories by James Robertson (Black & White Publishing, 2012).

Listen to The Dictionary by James Robertson