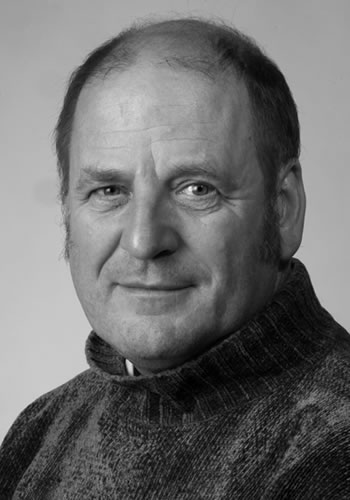 Actor and musician James Bryce is a specialist in audiobooks, radio readings and commercial voice-overs. He composed the songs for the musical Whisky Kisses (“a fantastic score” – The Times), and appeared with Elements World Theatre in Lockerbie: Lost Voices on the 2013 Edinburgh Festival Fringe.